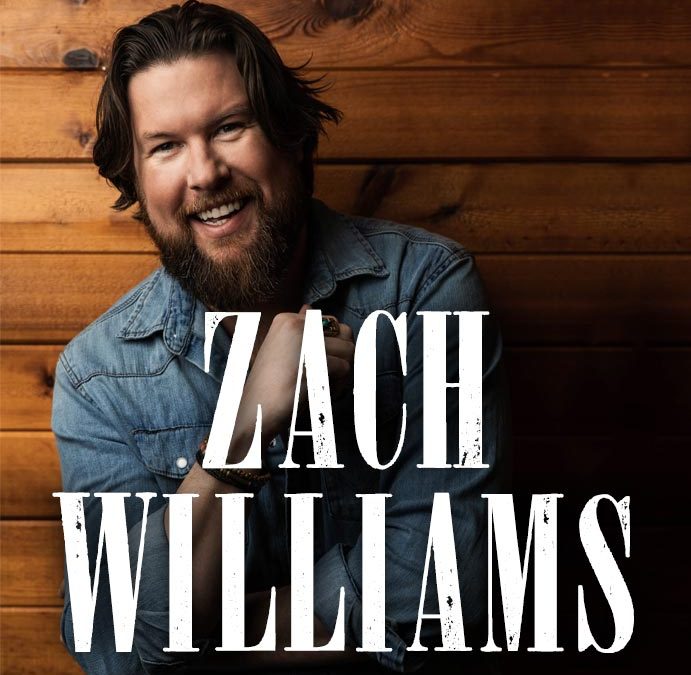 Zach Williams’ powerful and poignant journey spans how a boy with a storybook childhood filled with wonderfully nurturing parents, a strong and supportive grounding in the church, and a warm and loving local community was seduced away by the illusion of rock stardom, and the drug and alcohol excesses that can so often accompany that lifestyle. These days, the Jonesboro, Arkansas-raised and currently Nashville, Tennessee-based artist is a renewed man. He’s a husband, a father, and has also become one of CCM’s leading artists and songwriters by carving a niche with his singular blend of southern rock, country, and faith-filled songwriting, which quickly awarded him his first Grammy Award with his debut album, 2017’s “Chain Breaker.” With this immense clarity of purpose given from God, he has also been blessed with a crisp and renewed vision of who he is as an artist and a songwriter. “I have a lot to say about what I walked through to get to where I am,” he exclaims, which he also shares in his epiphanic journey throughout his album, “Rescue Story.” Reflecting on the music and the blessings Christ has given him, he says: “When I gave my life to the Lord, I realized He never left me, even in the dark times. When you’re at your end of the rope, that’s when your rescue story begins. In my case, Jesus has been my rescue story.” Zach’s songs continue to enlighten and uplift, revealing powerful transformative moments and stirring affirmations to stay on the path God asset before us all.