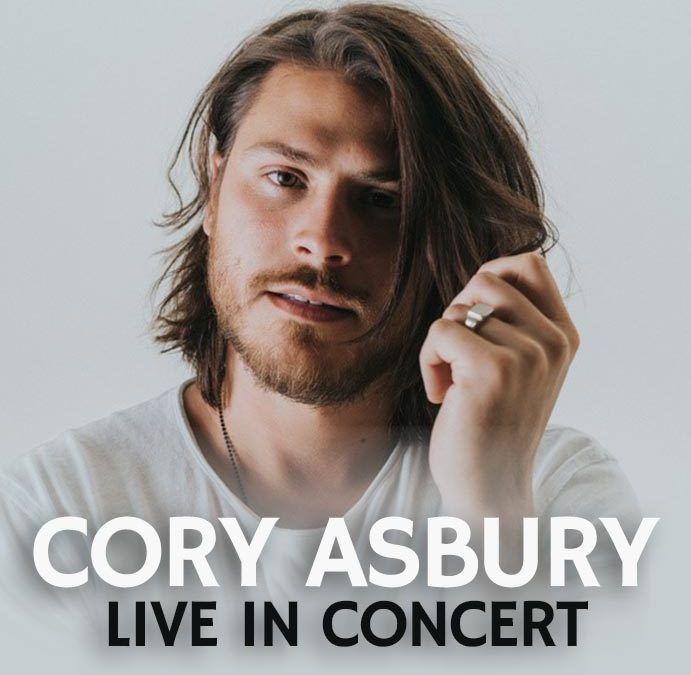 Fueled with a passion to see people encounter the love of the Father, Cory Asbury is a songwriter, singer, speaker, author and worship leader. Cory began leading worship at his local church at age fourteen, and from there launched into full-time worship ministry at the International House of Prayer in Kansas City in 2005. Cory is known for his hit single “Reckless Love” inspired by Cory’s journey of discovering the Father’s heart through the birth of his first son and the near-loss of his first daughter. The song was nominated for a Grammy Award in 2019 after winning two GMA Dove Awards and two K-Love Fan Awards in 2018. His album, by the same name, hit the top of the charts as Billboard’s #1 Christian Album and won a GMA Dove Award for Worship Album of the Year in 2018. Cory has also received three Billboard Music nominations for Top Christian Artist, Top Christian Album and Top Christian Song of the year. In July of 2020, Cory released To Love A Fool with the hit single “Sparrows” and “The Father’s House”. In 2021 Cory was nominated for two GMA Dove Awards; “Song of the Year” for “The Father’s House” and “Pop/Contemporary Album of the Year” for To Love A Fool. Cory currently lives in Middle Tennessee with his wife Anna and their four children, Gabriel, Lily, River, and Willow-Grace.