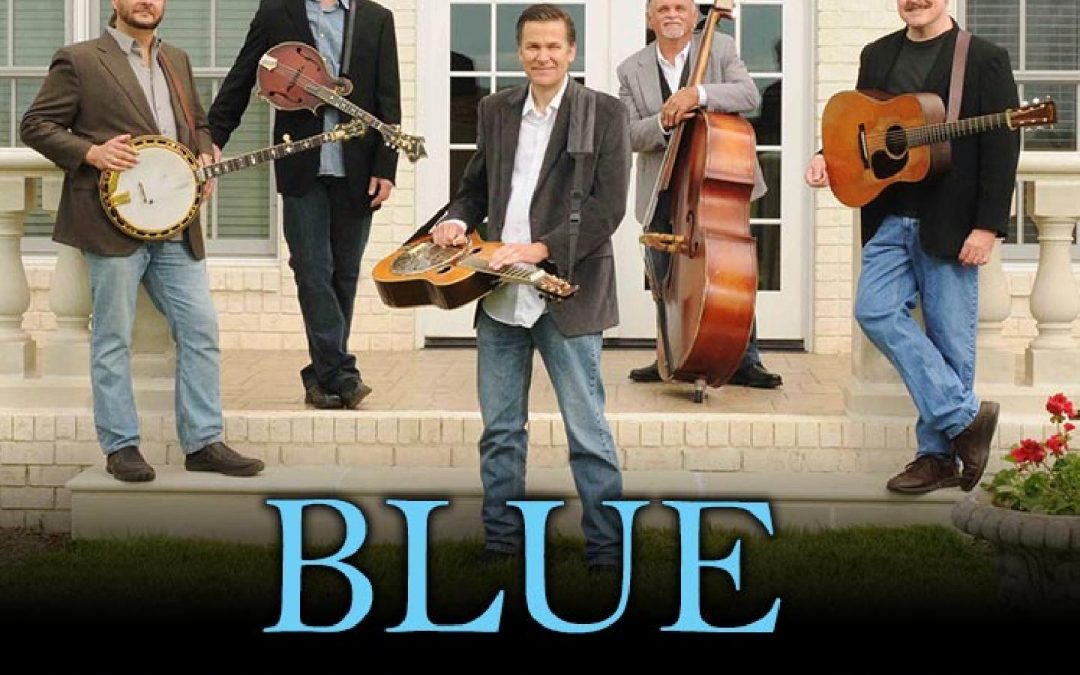 In 2021, the highly-esteemed bluegrass band Blue Highway celebrates 27 years of touring, with four of the original members still intact. The band has earned a collective 28 IBMA Awards, 6 SPBGMA Awards, one Dove Award, plus three Grammy nominations.  The band was nominated for IBMA’s 2020 Vocal Group of the Year and Song of the Year Awards and their #1 album “Original Traditional”  was nominated for a 2017 GRAMMY Award for Best Bluegrass Album. Blue Highway was voted the “Favorite Bluegrass Artist of All Time” by the readers of Bluegrass Today in April 2016.